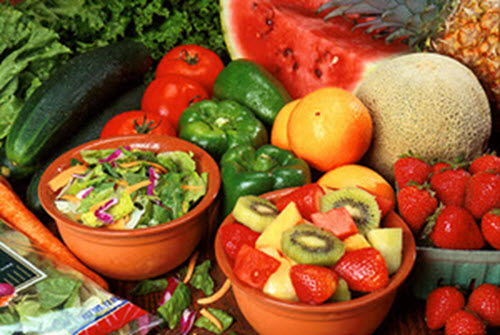 When Will Rogers said "buy land, they're not making any more of the stuff", he could have been thinking about Arthur Fremont (A. F.) Gilmore. Mr. Gilmore and his partner came from Illinois to Los Angeles in 1870, nine years before Will Rogers was born, and purchased the 256 acres that now holds the Grove and Los Angeles Farmers Market.

The site has a fascinating history. Originally a dairy farm it quickly became a gas and oil business when the owners hit oil while drilling for water. Later uses included midget car racing, and even a Field for the Hollywood Stars baseball team, which was owned by Bing Crosby, Barbara Stanwyck, and Cecil B. DeMille. That was only one of many love fests between this famous property and hollywood stars. We especially enjoyed the photo of Ava Garner trying on hats at the LA farmers market.

Times changed and finally, in 1934, in the middle of the great depression, 12 farmers parked on the property and started selling home grown produce from their cars. It wasn't long before many farmers wanted a spot and even started paying for space. The cost to rent the space was fifty cents a day.

It might be a bit more than that today, but there's a lot more to enjoy too. You'll find food vendors, sit-down eateries, entertainment, as well as produce. The LA farmers market is open seven days a week and has become a well known landmark and tourist attraction.

Come on out. There's something for everybody.

Learn about the history of the Original Farmers Market and the property on which it sits through a
video narrated by 4th generation Gilmore Family member and A.F. Gilmore Company President.

On July 14, 1934, in the heart of the Great Depression, 18 tenants, 12 of them farmers, came to the
corner of Third & Fairfax to become the first merchants of The Original Farmers Market,Los Angeles.

The history of Farmers Market LA is fascinating for sure, but to really get a sense of the vibrant
community as it is today, take a look at this video and you will see why we showcase this Farmers
Market. You're sure to enjoy the contrast of video clips from then and now.